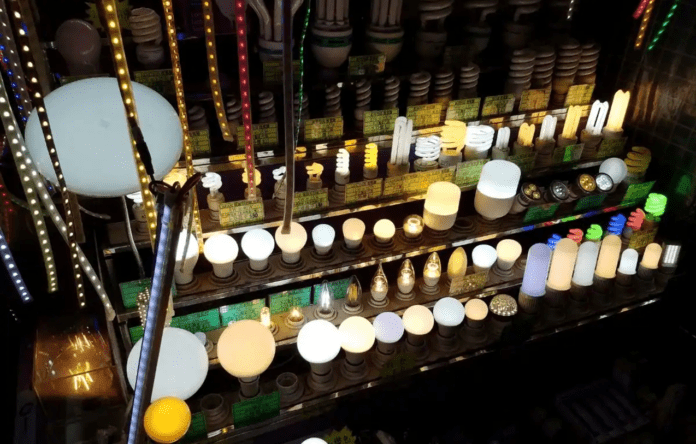 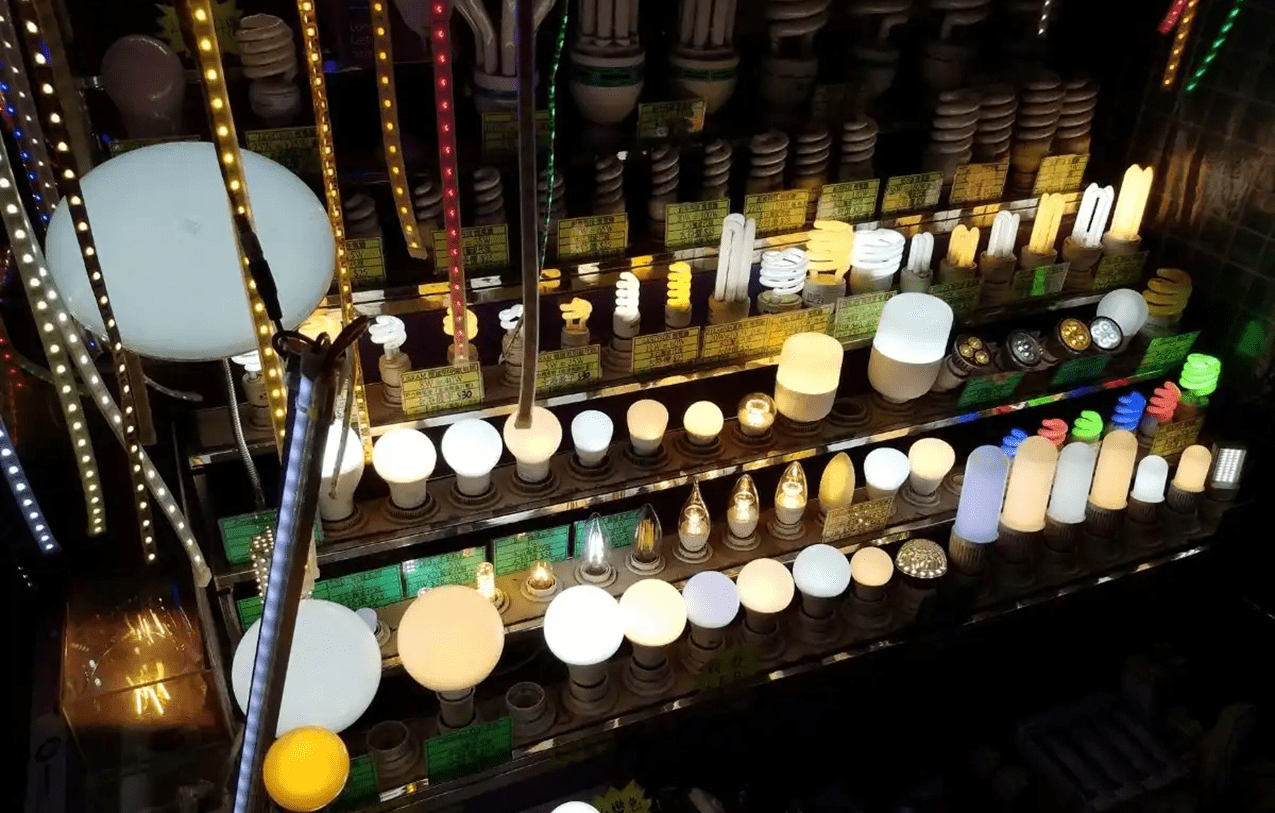 CESL is providing high quality 7-Watt and 12-Watt LED bulbs with 3 years guarantee at a cost of INR 10 per bulb in exchange of working incandescent bulbs. Every household can exchange a maximum of 5 bulbs. The distribution has resulted in energy savings of 71,99,68,373.28 units per year with cost savings of 250 crores per year in the rural areas of aforementioned states. The programme is active till March 31, 2022.

Speaking on this achievement, Ms. Mahua Acharya, MD & CEO, CESL said that  this programme is  to ensure holistic development of rural ecosystem. Under the leadership of Shri R K Singh Ji, CESL is constantly working towards providing better illumination in the rural parts of five states. Working on the same financial model of carbon credits, we will be expanding this to rural parts of other states upon completion of Project Crore, she added

CESL is supported by C-Quest Capital in the entire distribution journey under SHINE programme.

Applauding the partnership, Mr. Ken Newcombe, Chief Executive Officer, C- Quest Capital said that using carbon finance as the means to achieve energy efficiency in rural India is a powerful use of carbon markets. Doing this at scale is tremendous. Today’s 50 lac milestone is an important marker in this admirable program of the government of India which we are proud to co-finance and facilitate.