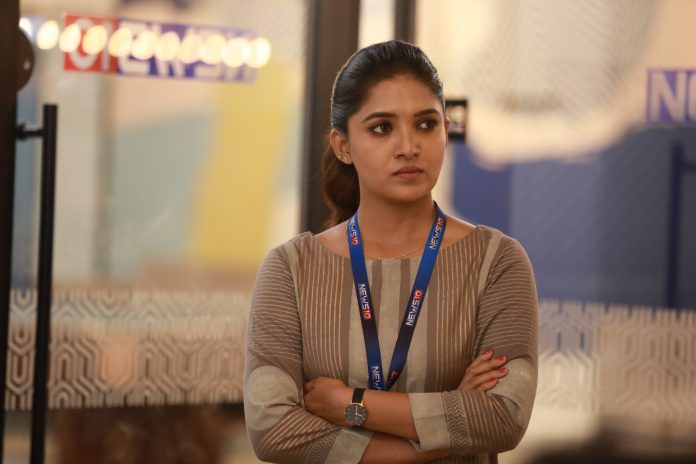 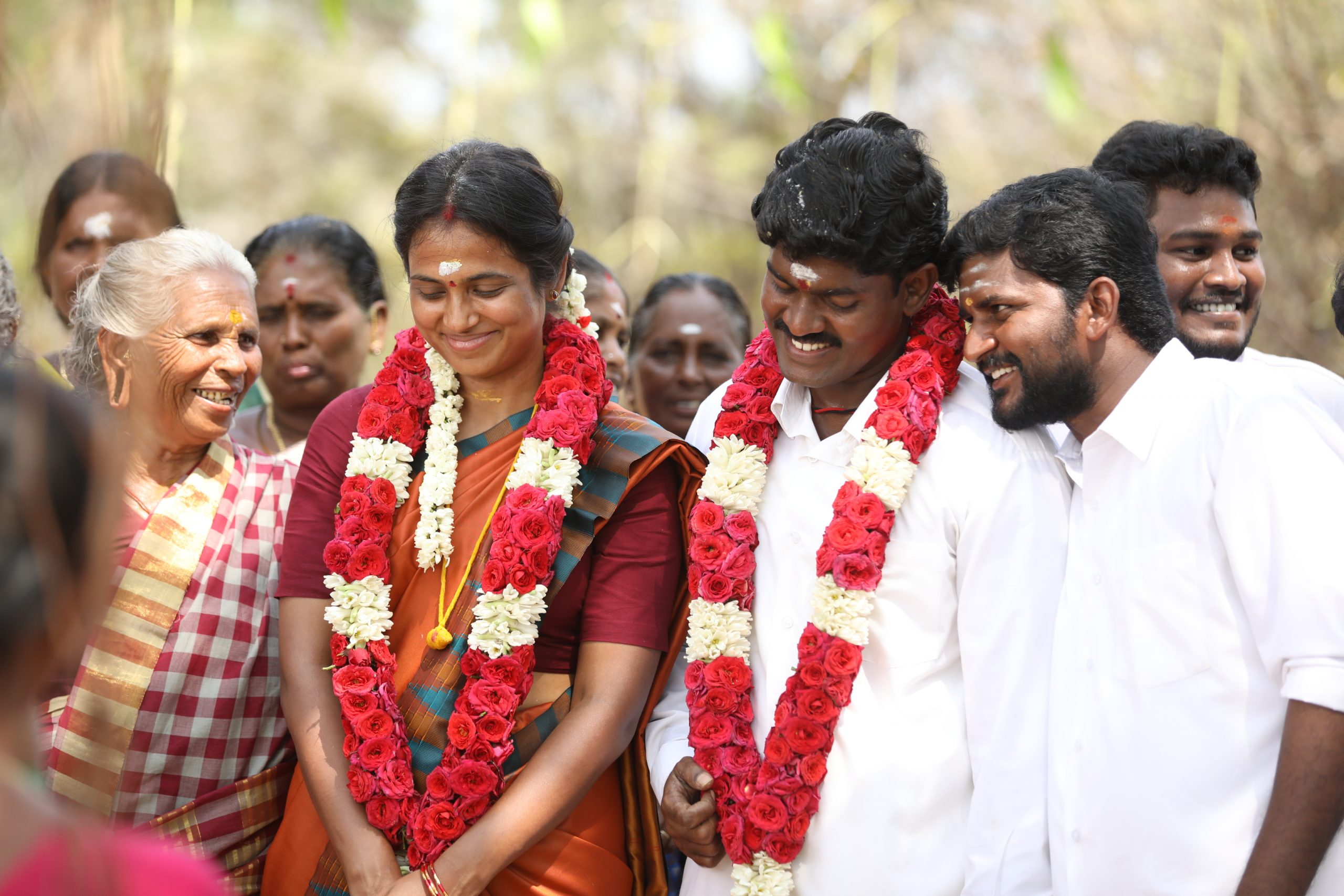 Raame Aandalum Raavane Aandalum is the first of a four-film deal between Amazon Prime Video and Suriya’s 2D Entertainment which brings together an immersive selection of celebrated talent and engrossing stories from the Tamil film industry, adding to the vast slate of Tamil language content on Amazon Prime Video 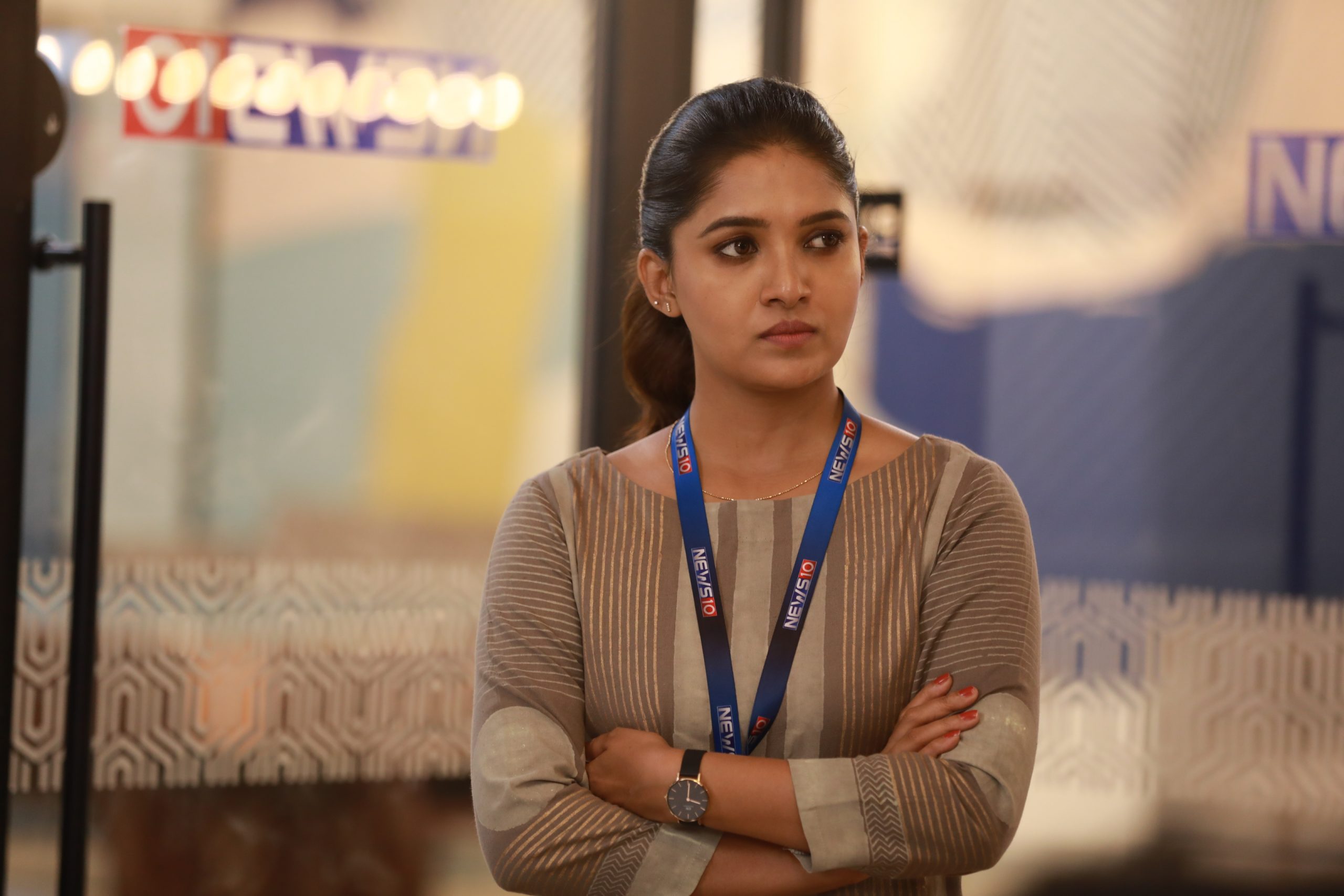 Mumbai, Following its recent announcement of a landmark collaboration for four films with 2D Entertainment, Amazon Prime Video along with the celebrated actor Suriya today unveiled the trailer of its Tamil film – (RARA) Raame Aandalum Raavane Aandalum slated for launch on 24th September. Directed by Arisil Moorthy, the film is a social satire themed around a village and its oddities offering a heady mix of humour and drama replete with human emotions. Featuring an ensemble cast including Ramya Pandian, Vani Bhojan, Mithun Manickam and Vadivel Murugan, the film is produced by Suriya and co-produced by Rajsekar Karpoorasundarapandian.

The trailer released today offers a glimpse into the quirky and intriguing plotline that begins in the heart of an Indian village which has hit headlines across India. The story dwells on Kunnimuthu, a 35-year-old farmer and his wife Veerayi, who lose their bulls – Karuppan and Vellaiyan, who were almost like children to the couple. Out of despair, Kunnimuthu sets out in search for the missing cattle. What ensues is a quest with multiple twists and turns in a setting where there’s an interesting interplay of the local politicians and police administration.

“At Amazon Prime Video, we have always believed in the diversity of storytelling and henceforth, brought the most authentic local stories to the service,” Vijay Subramaniam, Director and Head, Content, Amazon Prime Video India said. “Raame Aandalum Raavane Aandalum is a heartfelt story of simple human emotions peppered with humour around multiple situations which will surely find connect amongst the masses. I’m looking forward to the first offering of our recently announced collaboration with Suriya’s 2D Entertainment.”

“This film is very close to my heart and the cast and crew have worked tirelessly to bring to life a heartfelt story,” added Director Arisil Moorthy. “The trailer is a sneak-peak into the small yet chaotic universe of the protagonist Kunnimuthu. I am excited for its premiere on Amazon Prime Video which will help us take the film to an international audience at once. I can’t wait to see the reactions of viewers and hope they will enjoy watching it as much as we had fun creating it.” 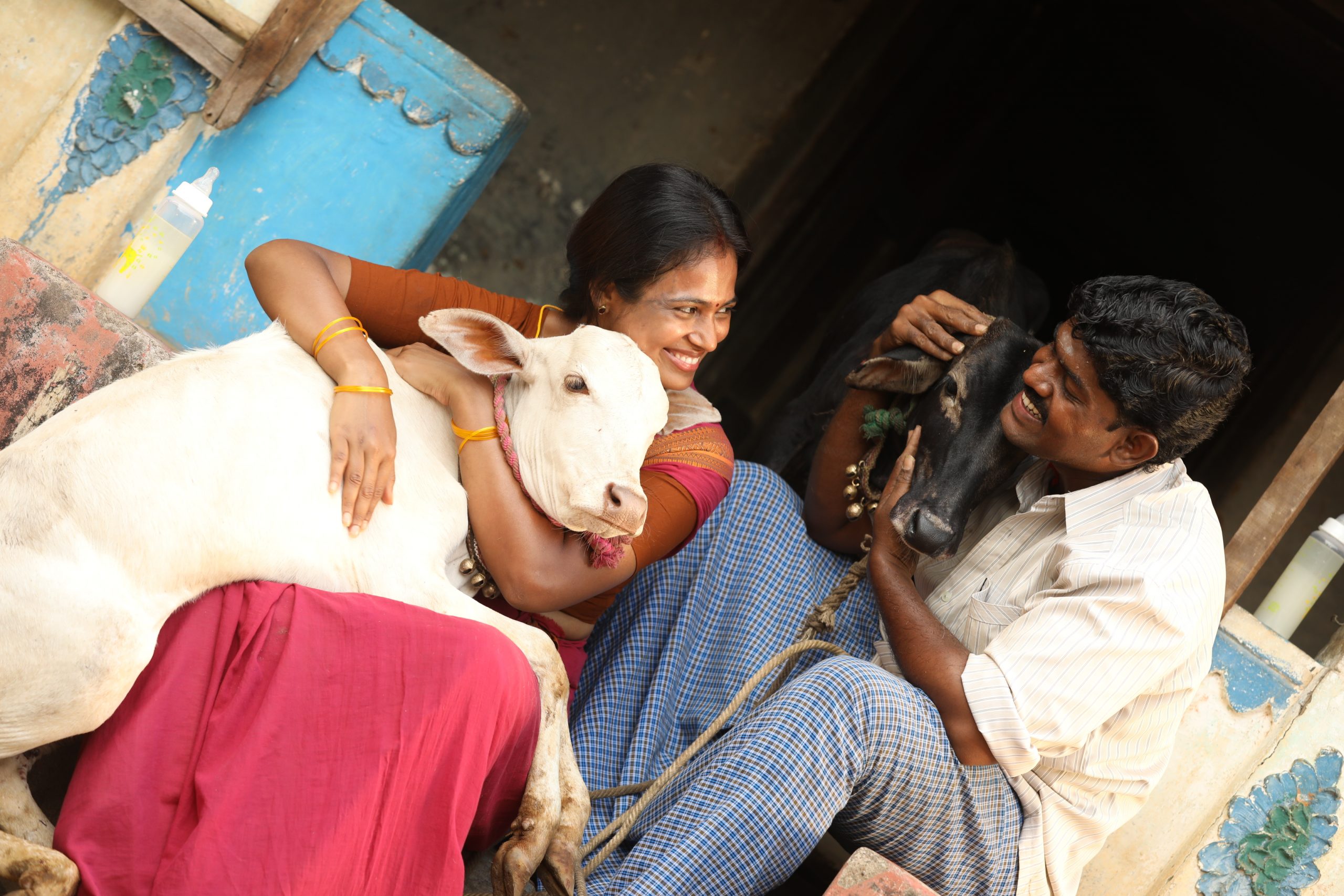 Suriya, Founder of 2D Entertainment, Producer & Actor said: “We are thrilled to bring the trailer of Raame Aandalum Raavane Aandalum to our audiences. It’s a slice of life satire, replete with simple human emotions and quirky instances that are sure to strike a chord. We are happy to have joined forces with Amazon Prime Video for this ambitious project.”