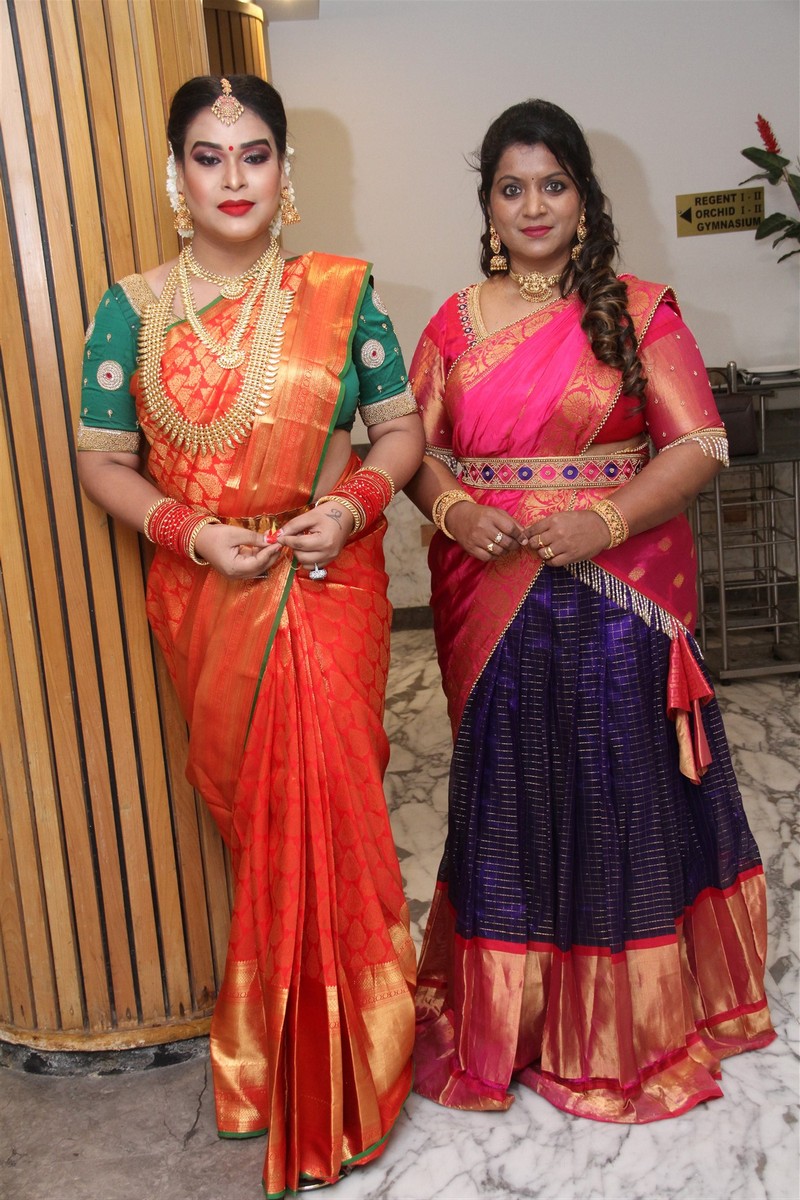 Sasha is a well known socialist in the social circles of chennai and also as someone who has been part of many protests as a women & transgender rights activist.Recently she has also transformed into a model – another feather on the cap.

Rekha Make-up Studio and Academy who pride themselves in providing a personal and professional service in chennai , have organised an event for their academy’s Pass outs. Though Sasha was invited as a special guest , she was also dolled up as a bride with a beautiful red silk saree and graced the ramp as a model by Agathiya who worked serials recently in Rajarani and bharathikannama megasangamam, Vijay tv, also in Suntv and Zeetamil. 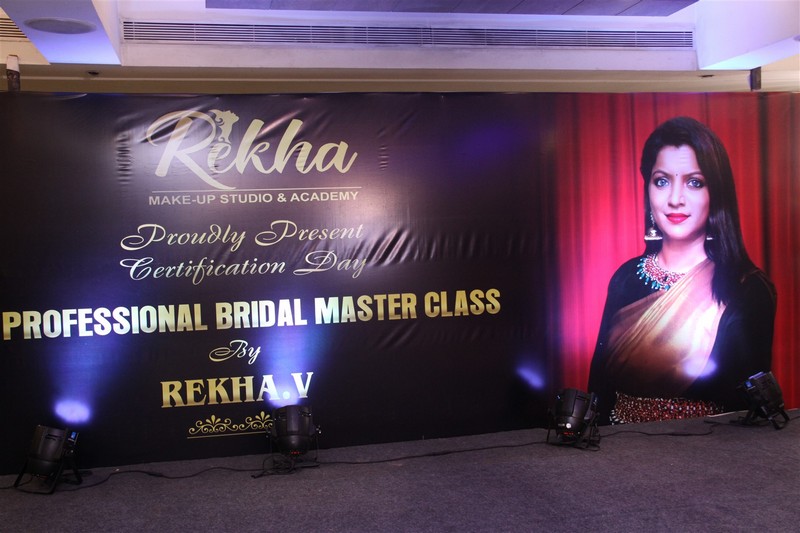 Agathiya is also an anchor, boxer and now she added a feather on her cap as makeup artist. She was delighted to see sasha on ramp and her speech.

Sasha appreciated the academy for creating women entrepreneurs and building confidence in them to be able to grow & sustain in this patriarchal society. Sasha advised to constantly upskill themselves , to thrive and outshine in the competitive market and wished them all for a better and bright future.

Understanding the Basics of Sustainability. Is Time for a New Strategy?